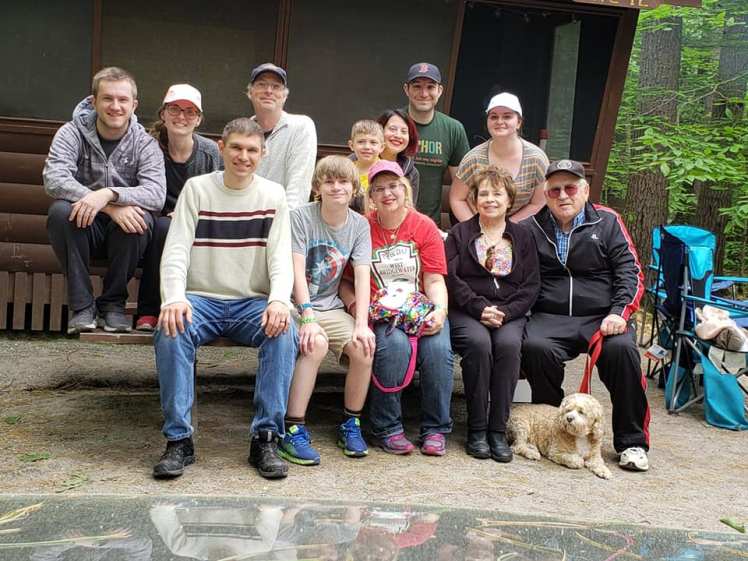 Conflict: you cannot be a living, breathing creature on this planet and escape it. Darn free will! The very choices that bless us with creativity and freedom and individuality help us thrive on this daily journey; but also, at the very core, can be the source of pure hell on earth. The most naïve, childlike optimist in me still holds out a glimmer of hope that mastery of conflict among each other is possible. Silly me! Maybe mastery is a truly unattainable jewel. So how about peaceful navigation? Possibly. Okay—how about improved relationships? Yes! That we can do. Nearly anything can be improved if you set to work on it, hang on, and persevere. 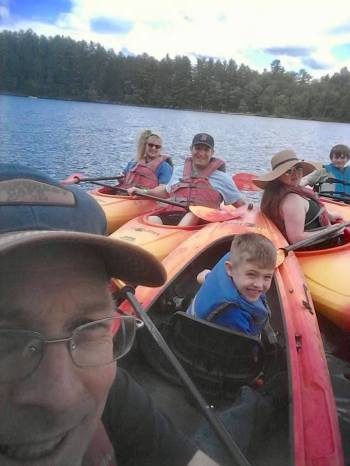 On a recent camping trip, I was pondering the “little things” that irritate us when getting along with others in close quarters. We had a dozen of us—ages six to nearly eighty—cobbled into two cabins, complete with bunkbeds, and blessedly, an indoor bathroom with a shower (yay!). Weather, thankfully was gloriously sunny during the days, chillier and a bit rainy at night, so that wasn’t a particular thorn for anyone. Mosquitoes were in rare form—kamikaze aggressive types that had a penchant for attacking fingers and wrists—ouch! Campfire smoke helped a great deal. There were activities to spare—Can Jam, kayaking, ping pong, corn hole, ladder toss, plus Travel Clue, Shards of Infinity, and myriad handheld games around the fire. Some chose to read or relax by the fire while others were perpetually on the go—scavenging for clues on a campground-wide hunt or pursuing our own race for clues on a delightful camping-themed scramble my sister brought. So where is the conflict?

Sleeping seemed to be the big one. Some members are early-to-bed, early-to-rise, while others hit the hay after midnight and preferred to rise closer to 8:30 a.m., just in time for breakfast. Some are tip-toe-quiet as they move around the cabin settling in, while others are a bit more noisy. There was a dog along for the trip, one who likes to rise at 4:00 a.m. and occasionally vomits for no obvious reason—inside the shared bathroom (yuck!) So dealing with the situation by the sound-asleep nearly octogenarian owner was relegated to whoever was most grossed-out by the mess (unfair—but true). Some of us tossed and turned, our sleep-inducing thoughts drowned out by snoring. 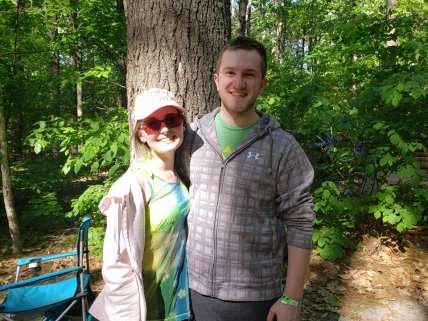 What to do? In pondering this, I thought about numerous small interactions happening all around us. There were muttered complaints, sighs of frustration, and ingenious coping skills to deal with things and keep the peace. Other conflicts rose and fell during passionate discussions and opinions—not outright political, but various subjects spanning work styles, movies, societal shortcomings, and the like. I found myself getting irritated when I felt “leveled” if my personal strategies were dismissed or frowned upon in a way that doesn’t usually hit home. Perhaps it was low tolerance, fatigue, or the sea of crazy hormones challenging my serenity in mid-life. Darn mood swings! But underneath, was the nagging sensation that what if, the poorly-disguised “humor” was genuine disrespect and personal attack? What to do? We ask the counselor! Thank God for these blessed people—you are truly angels on earth! The purest, sweetest simplicity was the answer. What is your goal? If it is to be right—you might be in for courtroom-style battles spewing facts and other evidentiary disclaimers to hurl to and fro—until somebody “wins”. But does he or she? Not in my book. There is no winner when somebody is trampled. 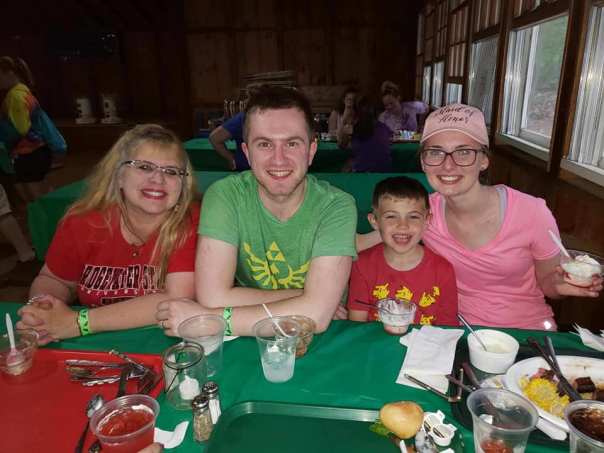 My sweet 14 year-old has great wisdom in this area. He sees arrogance and insecurity equally but can love his dear family and friends nonetheless. He knows truth without needing to push to the victory of “proving it.” My brilliant boy! He concurred with the therapist without knowing it. When the goal is healing and maintaining strong, loving relationships, the course is much different. Like Robert Frost’s “Road Less Traveled”—is it possible the road less traveled is a kind reaching to establish, restore, and maintain warmth, respect, understanding, and compassion?

So the “goal” for me in conflict is a bit simple: peace, love, connection. I don’t have to agree with every family member or friend; and in fact, I’m fascinated by differences in personality, politics, communication style, faith, forgiveness, and endurance. When conflict arises, the primitive urge to brandish a sword has only temporary hold on me. Panic swirls with fury but fizzles faster than the campfire flame—and the unquenchable quest to reconnect takes over. So when your next conflict arises—after you’ve seethed and fumed and let yourself calm down a bit—ask yourself, what is the goal in your response? Is your resolution to maintain your stance and “win” by being right? Or by “losing” do you restore compassion, build understanding, and “win” in the end?

One thought on “Conflict Management: What’s the Goal?”