On Christmas Eve, I sat alone on a bench, in the middle of a crowded mall. My husband, Bob, and our daughters, age 12 and 9, roamed the shops in an attempt to find me the perfect Christmas gift, even though I told them not to. 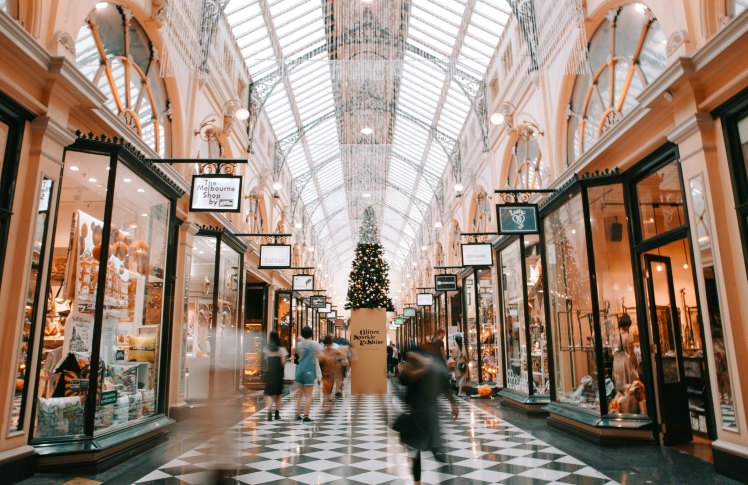 Bob’s anxiety surrounding this situation caused him to procrastinate, which led to going to the mall an hour before it closed, on one of the busiest shopping days of the year. Since we had plans for dinner, I tagged along but wasn’t allowed to see what they were buying.

The rendition of their shopping escapades went something along the lines of this:

“Okay where should we go first?” Bob asked his daughters as his eyes darted from one store sign to the next.

A panic sensation washed over his body, since the clock was ticking and he had no idea where to begin. He felt overwhelmed by the number of stores because he rarely went to any of them, especially without me.

“Mom has a purse, let’s find her something else.”

If I was there, I would have asked, “Is it possible for a woman to have too many purses?”

The motley crew scampered into the largest department store in the mall.

Bob proclaimed, “We are not leaving this store until we find a present for mom.”

Little did he realize, he was in the high end, expensive store, Lord & Taylor. 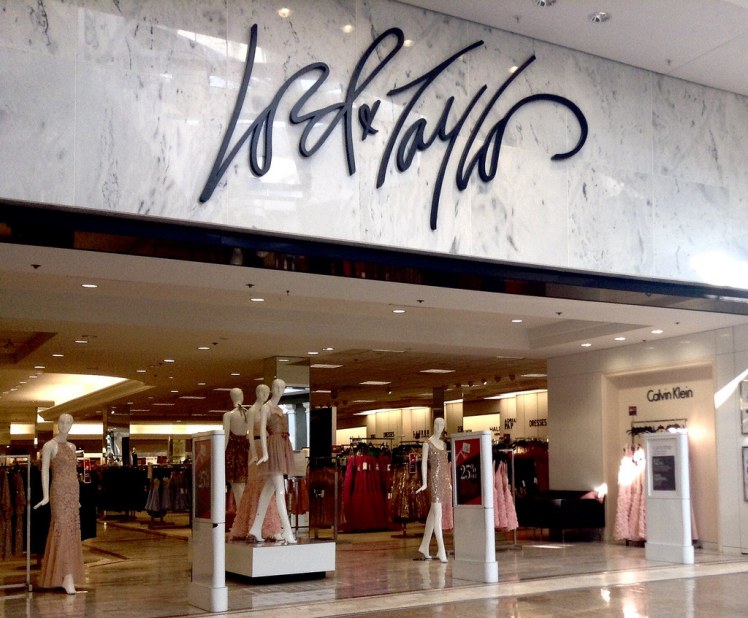 Bob spotted a pair of leather gloves and thought, “Cheryl’s hands are always cold, this might be a good gift.”

And then he saw the $200 price tag, which he thought seemed excessive for a pair of gloves, so he placed it back on the shelf.

“How about this coat?” his daughter asked.

She was stroking a fur coat as if it were a pet dog.

“We can’t get mom that, someone will throw a can of paint on her.”

“Never mind, I was wrong about this store. Let’s find another one.”

They scuttled over to the adjoining shop, Old Navy, and again he was oblivious as to what was sold there. A bead of sweat dripped down Bob’s forehead since he was in full-blown panic mode. 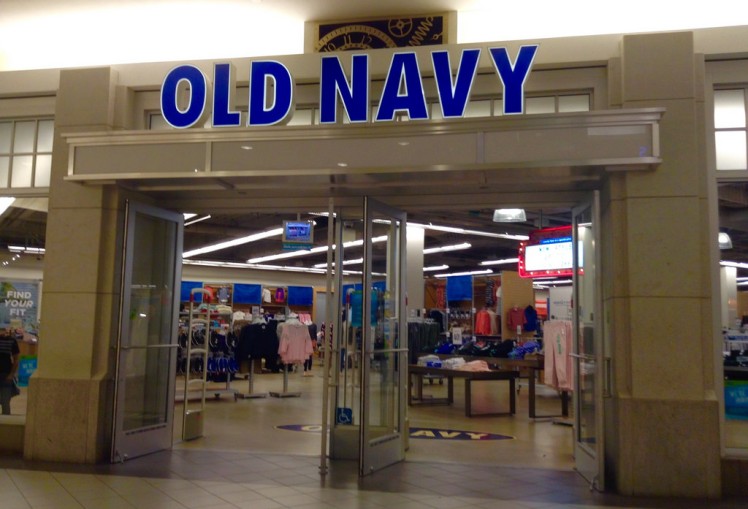 A pair of leather gloves, similar to the ones he saw in Lord & Taylor, caught his attention. The price tag on these gloves was significantly different, at only $2. Glancing around the space he noticed signs that read, “Buy One Get One Free” or “50% off.”

He didn’t want to spend $200 on a pair of gloves, but if he bought a $2 pair of gloves he thought he would appear cheap (although I love a good bargain so it would have been a good gift and my hands are always cold).

Bob felt as if he was out of options, and desperate too. The mall was closing in thirty minutes. 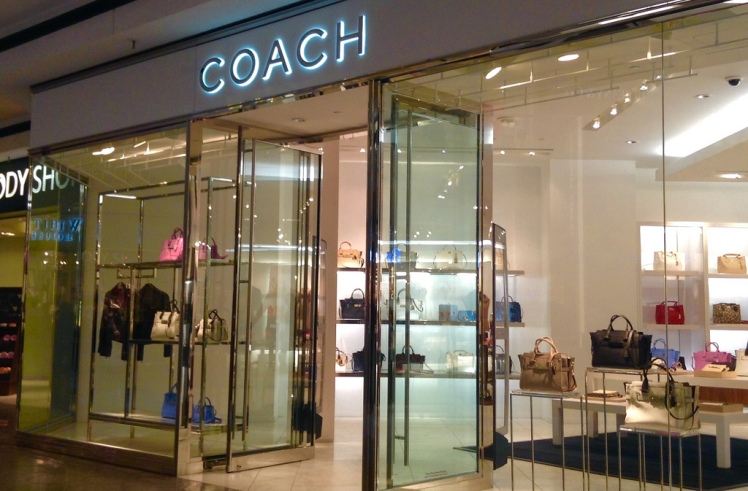 My daughter led the way. Before they entered the Coach store, a woman greeted them and offered them bottled water. Bob thought the salesperson viewed him as, “catching a live one,” since he waited until the last minute (thirty minutes before the mall closed) to buy a gift. The perspiration on his brow probably didn’t help his appearance either—she could literally see the desperation on his face.

Our daughters helped Bob select a purse and then the “up sale” by the saleswoman began.

“How about this star key chain. You could tell her ‘she’s a star’ when you give it to her.”

We left the mall with 5 minutes to spare until closing.

I loved the gift, but the humorous story about how they bought it was priceless.

3 thoughts on “The Gift”

Leave a Reply to Yagnesh B Bhatt Cancel reply